Before the James Beard Award and the Gourmet Magazine review, Lotus of Siam was a small little hole in the wall located in Commercial Center in Las Vegas.

Before the James Beard Award and the Gourmet Magazine review, Lotus of Siam was a small little hole in the wall located in Commercial Center in Las Vegas. November 1999 was the month Chef Saipin and her husband Bill took over Lotus of Siam. Since then, Thai food became an adventure for those willing to step out of their comfort zones for Asian Cuisine. Chef Saipin’s distinct cooking has been passed down from generations after generations, from both her grandmothers and her husband’s grandmothers. Her northern style cooking has opened America into the “Northern” world of Thailand, away from the Bangkok style of sweet and tang. The northern menu consists of hearty herbs and spices, along with Thai style stews and coconut-less curries

We have found hotels with good reviews that keep you close to all the action,

Map of Lotus of Siam

Elaborate themed hotel casino resorts such as the Venetian, the Paris and Circus-Circus, offer at true escape from reality.

Others, modern and high-tech, include the Wynn, a trendy celebrity hangout.

The hotels truly are a sight to behold with 18 out of the world’s largest 21 situated in the city.

Several of the hotels on the strip offer apartment style facilities in their suites with fully equipped kitchens and large living spaces.

Hotels on The Strip! Apartments

Streetview of Lotus of Siam

Las Vegas has some of the most amazing hotels in the world and it can be hard to pick a favourite. Here is our top 4, based on their proximity to the strip, their customer service and their gay-friendly credentials. 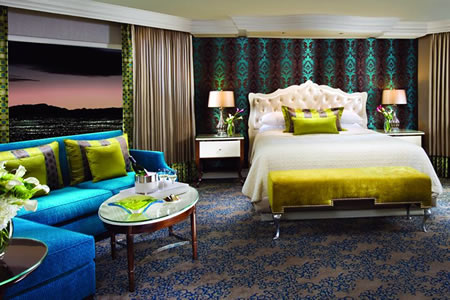 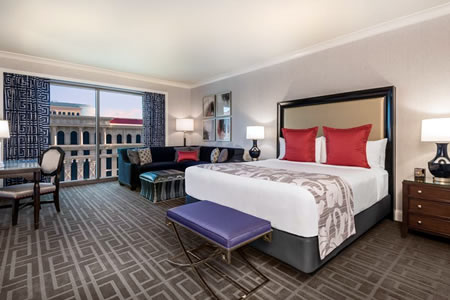 This luxury hotel and casino on the Las Vegas Strip features celebrity-owned restaurants, The Forum Shops, an upscale spa and 7 swimming pools 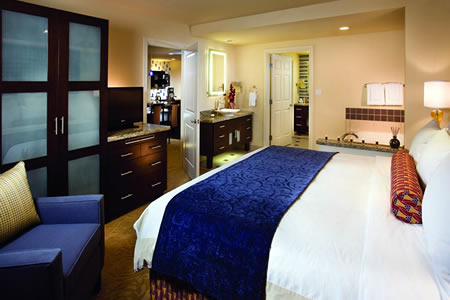 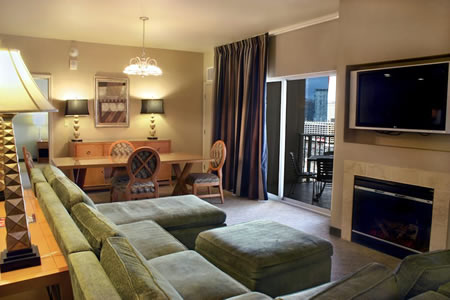 One block from the Las Vegas Strip, Platinum Hotel and Spa features indoor and outdoor pools and stands out as a non-smoking, non-gaming facility

With our partner Booking.com you can save up to 70% on regular rates and PAY NOTHING until you arrive!

Scroll to top
Send this to a friend